For a moment, allow me to digress and mention cataracts and cataract surgery. As we age, many tissues in our bodies begin to deteriorate. Our hair goes gray and our backs ache. The lenses in our eyes also deteriorate. The deterioration of the lens first shows up in our forties as presbyopia. Then, sometime after we turn sixty, we start to develop cataracts. A cataract is haziness in the natural lens of the eye (Figure 25). It causes hazy vision, like looking through waxed paper or a very dirty windshield.

Everyone gets a cataract eventually, if they live long enough; it is as certain as gray hair. Nowadays, cataracts are easily treated with cataract surgery. In cataract surgery, the hazy natural lens of the eye is removed and replaced with a clear lens. 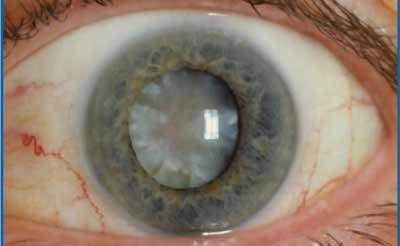 Figure 25. A cataract is a clouding of the natural lens of the eye. It makes vision blurry and is treated by replacing the cloudy lens with an intraocular lens.

A significant advantage of RLE is that you can never get a cataract because your natural lens has been replaced by a synthetic lens that will never get hazy. You will never need to have cataract surgery in the future. That’s nice because that’s one aging problem taken care of that you won’t have to worry about later, when perhaps you aren’t as healthy. With refractive lens exchange, you are basically killing two birds with one stone—eliminating the need for glasses now and the need for cataract surgery later.

Many farsighted people in their fifties and sixties choose to have refractive lens exchange before cataracts have a chance to develop. These people don’t want to wear eyeglasses or contacts, and they choose not to have other forms of refractive surgery, such as LASIK, because within a few years they might well need cataract surgery anyway. With RLE, just as with cataract surgery, your surgeon will explain the choices you have in choosing an intraocular lens. 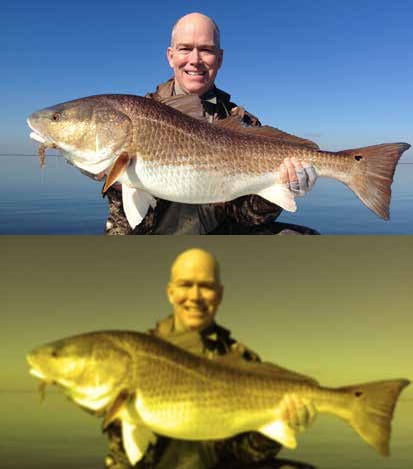 Are You A Candidate For Refractive Lens Exchange?